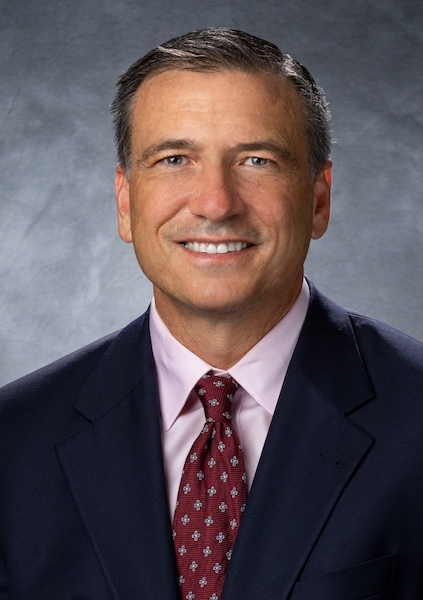 Dr. Heymach is the Chair of Thoracic/Head and Neck Medical Oncology at MD Anderson Cancer Center. He holds the David Bruton Endowed Chair in Cancer Research. He received his undergraduate degree from Harvard University and his MD/PhD from Stanford. He completed his Internship and Residency at Brigham and Women’s Hospital and his fellowship in Medical Oncology from the Dana Farber/Mass General Brigham program. As a physician-scientist, Dr. Heymach’s research focuses on investigating mechanisms of therapeutic resistance to targeted agents, understanding the regulation of angiogenesis in lung cancer, and the development of biomarkers for targeted agents and immunotherapy. His research has led to new therapeutic approaches for KRAS mutant lung cancer, small cell lung cancer (SCLC), EGFR mutant non-small cell lung cancer (NSCLC), adenoid cystic carcinoma, and oligometastatic NSCLC, many of which are now considered standard of care regimens or undergoing clinical testing. He serves as PI on 4 R01 awards investigating molecular subsets of lung cancer, and on an U01 focused on SCLC. He serves as the MDACC PI for the SU2C-ACS Lung Cancer Dream Team targeting KRAS mutant lung cancers, as the leader of the Lung CCSG Program, and the co-leader of the Lung Cancer Moon Shot. He is also the co-PI and project leader of the Lung SPORE. As a clinical investigator, he leads a number of biomarker-directed clinical trials using targeted and immunotherapy agents in lung cancer. He has directly mentored numerous fellows, including physician-scientists, and serves as chair of the NCI Molecular Cancer Therapeutics-1 study section. 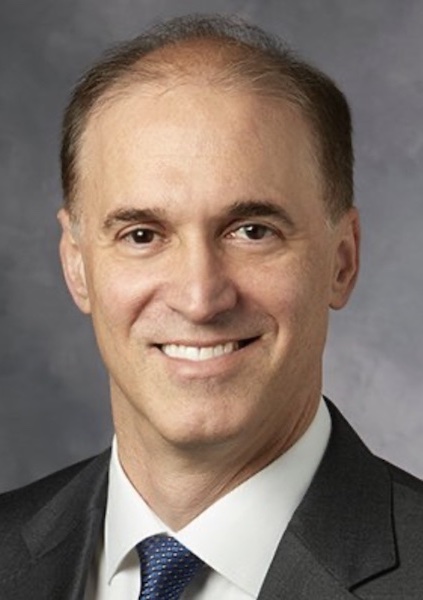 Steven Artandi, MD, PhD is the Laurie Kraus Lacob Director of the Stanford Cancer Institute and the Jerome and Daisy Low Gilbert Professor of Medicine and Biochemistry at Stanford University. He received his undergraduate degree from Princeton University, and MD and PhD degrees from Columbia University. He trained in Internal Medicine at Massachusetts General Hospital and in Oncology at Dana-Farber Cancer Institute before joining the Stanford faculty in 2000. Dr. Artandi is an oncologist and cancer biologist whose research work has focused on the role played by the enzyme telomerase in cancer, aging and stem cell function. His work has produced new insights into the origins of cancer, revealing how telomerase endows cells with immortal growth properties and how aspiring cancers circumvent critical bottlenecks encountered during carcinogenesis. He has received a number of awards including an Outstanding Investigator Award from the National Cancer Institute and is an elected member of the American Association for the Advancement of Science, the American Society for Clinical Investigation and the Association of American Physicians. He serves on the Editorial Boards of the journals Molecular Cancer Research and Stem Cells. 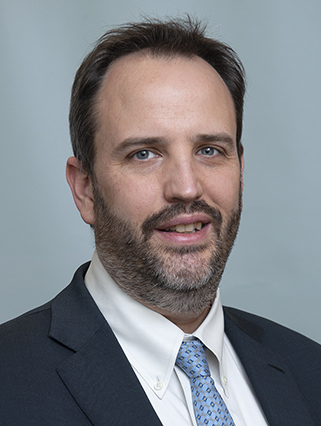 Justin Gainor is the Director of the Center for Thoracic Cancers at the Massachusetts General Hospital (MGH), Director of Targeted Immunotherapy in the Henri and Belinda Termeer Center for Targeted Therapies, and Co-Leader of the SU2C Lung Cancer Dream Team. His major research interests have centered around two themes: targeted therapy and immunotherapy. Currently, he is the principal investigator of multiple clinical trials evaluating novel targeted therapies among patients with oncogene-driven lung cancers, with a particular focus on oncogenic fusions involving anaplastic lymphoma kinase (ALK) and RET. To complement these efforts, he has also led efforts to define the molecular mechanisms of resistance to targeted therapies.

More recently, he has worked to transfer the same clinical-translational research framework pioneered in targeted therapies to the immunotherapy setting. His early efforts in this regard have focused on exploring the activity of immune checkpoint inhibitors among patients with oncogene-driven lung cancers. His current research focus is to elucidate predictors of response and resistance to immune checkpoint inhibitors. These translational studies are complemented by a robust portfolio of phase I/II trials examining novel immunotherapy combinations 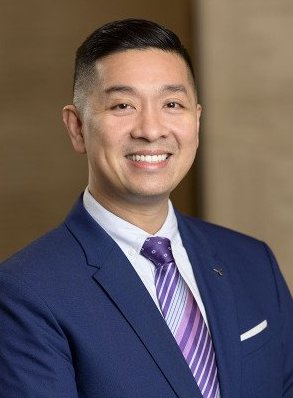 Dr. Alexander Drilon is the Chief of the Early Drug Development Service and an Associate Attending Physician of the Thoracic Oncology Service at Memorial Sloan Kettering Cancer Center in New York. His research focuses on the development of targeted therapy for genomic subsets of lung cancer and other solid tumors, including cancers that harbor fusions involving ALK, ROS1, RET, and NTRK1/2/3, and MET exon 14 skipping alterations. He is a recipient of American Society for Clinical Oncology (ASCO)/Conquer Cancer Foundation Career Development and Young Investigator Awards, and grants from the International Association for the Study of Lung Cancer and the Lung Cancer Research Foundation. Dr. Drilon is also a member of the Editorial Board of ASCO University.

We are a 501(c)(3) non-profit, patient-driven community. Our mission is to support researchers and clinicians in their work towards finding a cure for RET-Positive Non-Small Cell Lung Cancer, while educating and empowering patients in their own healing journey.